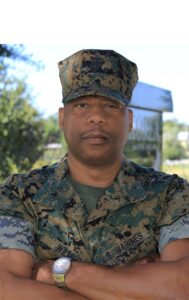 From the projects to the president of The Risk Advisor Institute. Steve is a Pensacola native and US Marine. He is a speaker and author who currently trains hundreds of business owners on how to perfect their sales process. 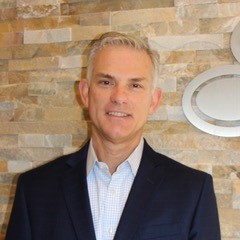 John is a Pensacola native. He earned a Bachelor of Science degree in business from the University of Alabama. He is a second-generation State Farm agent who has run a successful sales business for over 25 years.

From the projects to the president of The Risk Advisor Institute. Steve is a Pensacola native and US Marine. He is a speaker and author who currently trains hundreds of business owners on how to perfect their sales process.

John is a Pensacola native. He earned a Bachelor of Science degree in business from the University of Alabama. He is a second-generation State Farm agent who has run a successful sales business for over 25 years. 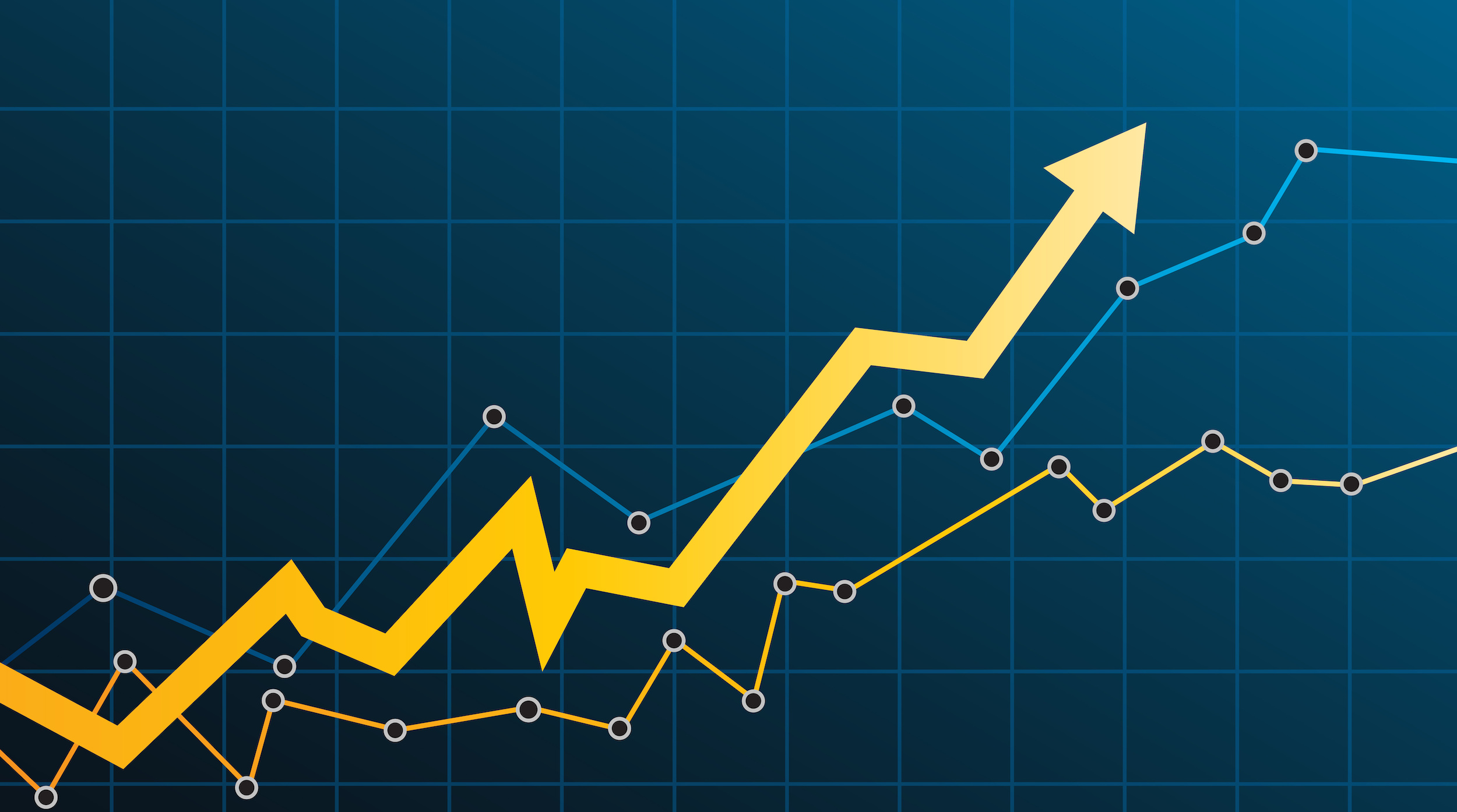 To identify, motivate, educate, and train individuals to become successful in the sales industry.

Over the next six months you will receive comprehensive sales training from experts currently in the sales industry. You will also receive training and words of wisdom from local personalities who are having success in their respective careers, such as Quint Studer, Sue Straughn, Allen Turner, and Aaron Watson, just to name a few.

Calls held every 2nd & 4th Tuesday of each month

See what Pensacola News Journal Has to Say about the Gulf Coast Sales Academy! 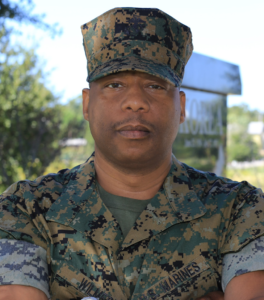 Steve Wilmer is no stranger to hard work, facing difficulties and overcoming them. He grew up in the projects of Pensacola, Florida. Upon his graduation, he enlisted in the United States Marine Corps where he excelled, receiving a meritorious promotion. After 8 years of honorable service, he returned home and spent the next 10 years as a law enforcement officer, once again excelling receiving a meritorious award and unit citation. He was later recruited by a State Farm agent and over the next 8 years quickly became a top producer, once again receiving numerous awards for record sales. It wasn’t long before other agents were requesting that Steve train their teams in the art of the sale. It is here where he created his infamous “Bootcamp”. He left the insurance industry, formed his own company, “Steve Speaks”, and now travels the country transforming ordinary salespeople into top performers through use of his unparalleled sales skills. He also incorporates competences learned in the Marine Corps such as mental toughness, focus, improvise, adapt & overcoming. He motivates his audience, gives them relevant tools to accomplish the mission (more sales) and then challenges them to get past their fears and get the job done. His “No Excuses” attitude has all of his attendees proclaiming the same thing, “Best training I’ve ever been to.” But he doesn’t stop there… He also has a squad of coaches training sales teams on conference calls all across the country. If you’re tired of the same boring training from some guy in khakis and a blue blazer, give this Marine a call. Steve is now a renowned speaker, sales trainer and president of the Risk Advisor Institute. He has authored (3) books and (1) sales manual (The War Room Binder). Spend one training session with Steve and you will soon see that inspiring others to unleash the power that is already within them is his gift from God. It is his purpose and it is why he gets up every single day. He starts his day with one question in mind… “Whose life am I going to change today?”

Steve’s wife Erin is a retired Navy Chief and a financial advisor with Edward Jones Investments. They have four (well-mannered) children Judah, Josiah, Joi and Jayna, and one (not so well mannered) boxer dog “Ali”. From the projects to the podium, he is your Drill Instructor.. Steve Wilmer.

John Michael Kizziah was born and raised in Pensacola Florida. He left for just a few years to earn his BS in Business at The University of Alabama but quickly returned to marry Lori, his now wife of almost 25 years. In 1993 John followed in his dad’s footsteps by opening his State Farm Agency which has grown and thrived over the years. John and Lori have two great kids in college, and they enjoy working with others in the community through volunteer and leadership positions with Baptist Hospital, UWF Executive Mentors, Escambia School District Mentors, Royal Family Kids Camps, and their church. John takes full advantage of the Salt Life through fishing and boating and is always working to improve his tennis game.